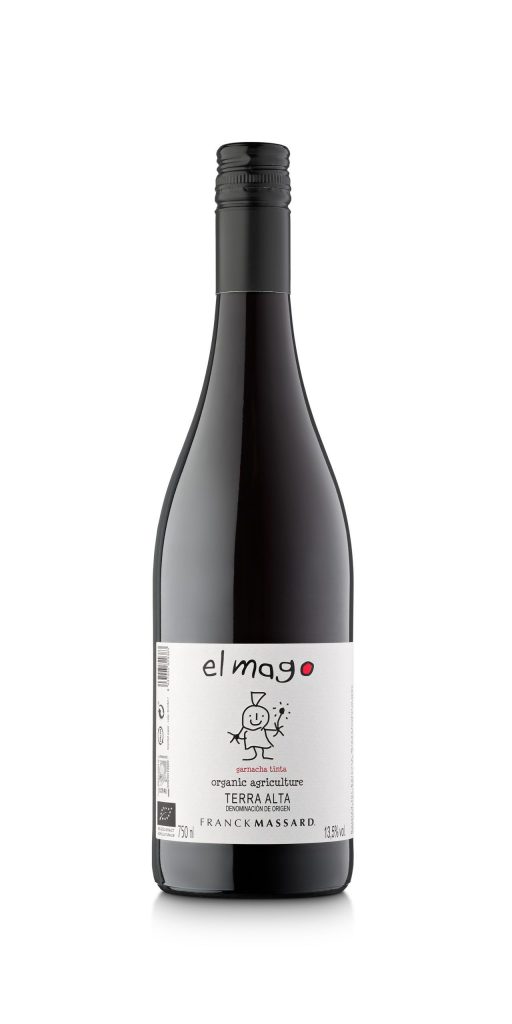 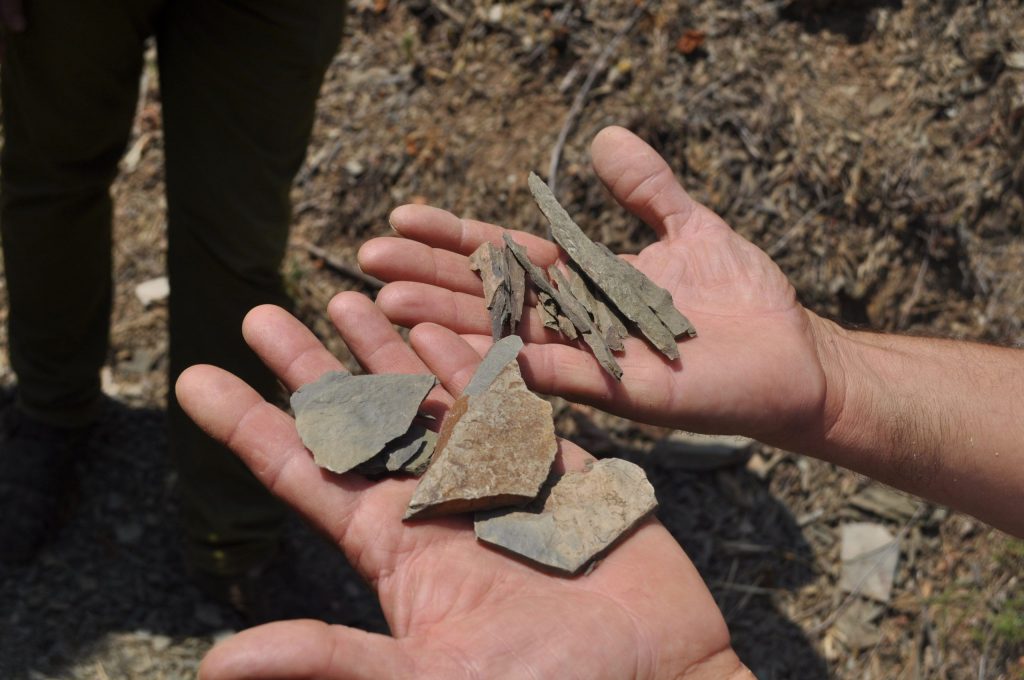 Our wine from the DO Ribeira Sacra, Licis 2014 has got 91 Parker points. Bellow are the notes from Luis Gutiérez 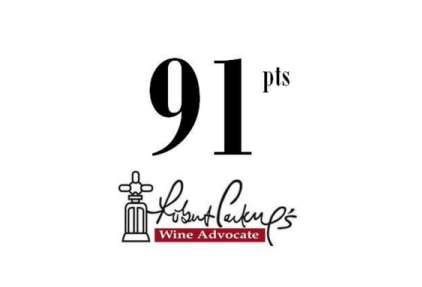 Our wine from the DO Ribeira Sacra, Licis 2014 has got 91 Parker points. Bellow are the notes from Luis Gutiérez “I was quite pleased with the slate minerality of the 2014 Licis, which has a spicy touch and is very harmonious. It’s named after the plot where the Mencía vines grow on slate soils […] 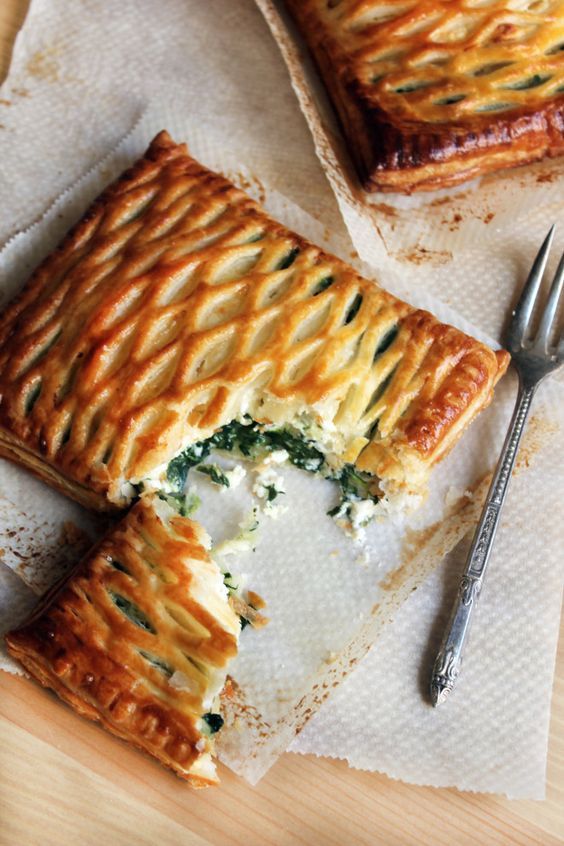 We are sure that our Valdeorras wine, Audacia, is so good and fresh that pairs perfectly with any food. But we have tasted it with spinach, feta cheese and pine nut puff pastries and we have just had a blast. We highly recommend this pairing! 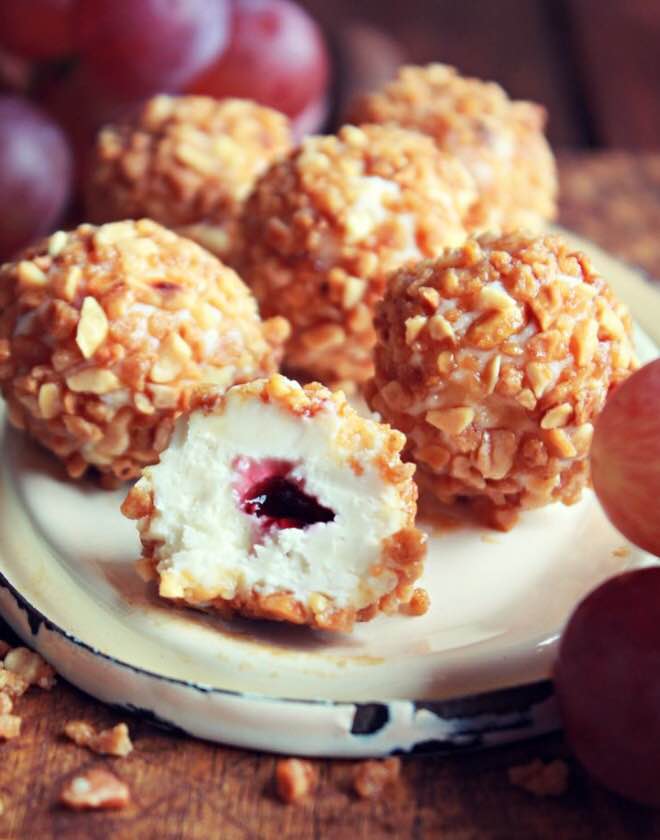 A good option for aperitif is to pair a glass of our albariño Les 3 Amis Alma with white cream cheese sprinkled with grated almonds. If you are feeling down of energy, you can add some strawberry marmalade.